China Sees Dwindle In The Number Of African-American Students 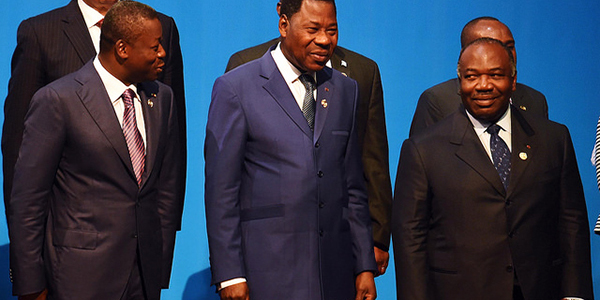 For many years The people’s Republic of China has been the preferred destination for students from around the world. Many countries have schools and colleges that have entered into student-exchange programs with the educational institutions in China. This is helpful in fostering a sense of camaraderie amongst the young people of the world. These students even hail from economically developed countries like USA and Japan.
There are several reasons why students prefer to travel all the way to China to complete their education.
The educational institutions in China offer world-class quality education.
Students from western countries like the US or the UK, where tuition fees are very high, prefer to study in China, where the semester fees are very low.
The cost of living here is lower than that of countries like Japan, making it affordable for students living on a budget.
China boasts of a rich heritage and vibrant culture that attracts adventure-seeking students.
Students see viable future employment opportunities in China due to its fast-paced economy.
Knowledge of Chinese language is slowly becoming essential to business, as China is the second largest economy in the world. 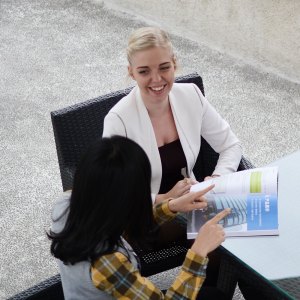 But, in recent times, China has been seeing a reduction in the number of African-American students. Some have attributed this decline to the Chinese obsession with a pre-conceived notion of beauty, aka, their preference for fair-skinned people. Many African-Americans have experienced some form of bigotry or other during their stay in China. This usually involves unnecessary stares or pointed remarks regarding their color or hair. The culture-shock too sometimes overwhelms them.
The situation has gotten bleak lately. Many students have left for the US, vowing never to return back or ever endorse higher education in China to their community back home. This situation might be resolved if China imparts a bit of ethnic-sensitivity training to its citizens.

Read More : A Biocontainment Unit For Kids- Only At Texas Children’s Hospital 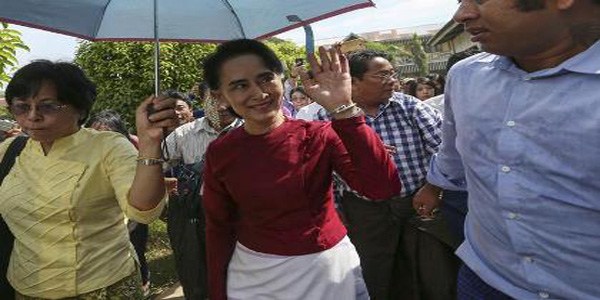 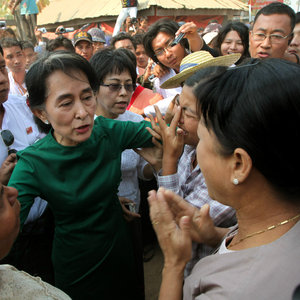 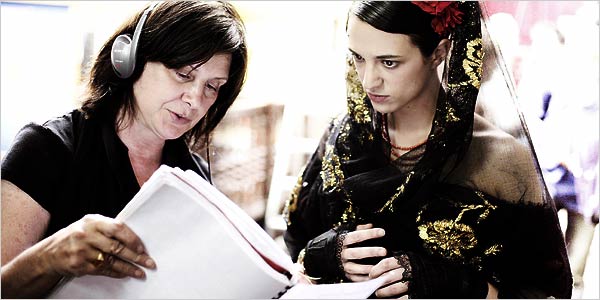 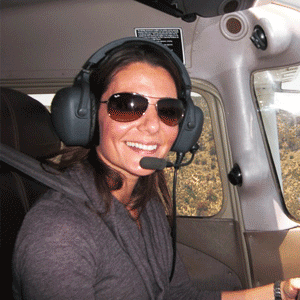